This Funding Opportunity Announcement (FOA) invites applications from institutions proposing to develop, or renew, a Resource Center for Minority Aging Research (RCMAR) that focuses on behavioral and social science research in a key area related to aging and/or to health disparities in older adults.

The goal of the RCMAR program is two-fold: (1) to diversify the research workforce in priority areas of social, behavioral, psychological, and economic research on aging by mentoring promising scientists from diverse backgrounds; and (2) to develop a research and mentoring infrastructure to foster rigorous behavioral and social science research on aging in a high priority research area that can advance aging-relevant scientific discoveries, lead to the elimination of health disparities and health inequities, and improve the health and well-being of older adults who are members of the National Institute on Aging’s (NIA) Priority Populations, as specified in the NIA Health Disparities Research Framework. To achieve the goal of the RCMAR program, applications are expected to propose multipronged, collaborative approaches in a supportive environment that embraces, integrates, and strengthens diversity, equity, inclusion, and accessibility (DEIA).

Resource Centers for Minority Aging Research (RCMAR) Program: Refers collectively to a Center Core Grants (P30) program to mentor promising scientists from diverse backgrounds, including, but not limited to, individuals from underrepresented groups in the biomedical sciences for sustained and impactful behavioral and social science research careers focused on aging, health disparities in older adults, and/or Alzheimer’s disease (AD) and AD-related dementias (ADRD). The program is supported by the Division of Behavioral and Social Research (BSR) at the National Institute on Aging (NIA). The program is comprised of the three following types of Centers that operate independently, and in cooperation with all the other Centers: 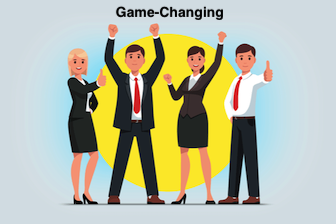 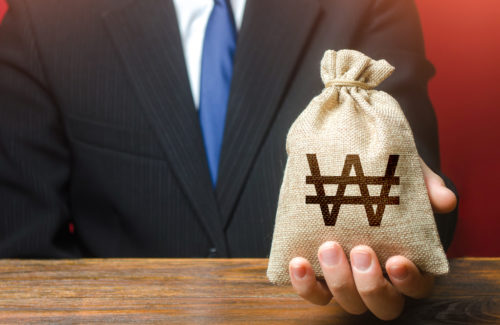 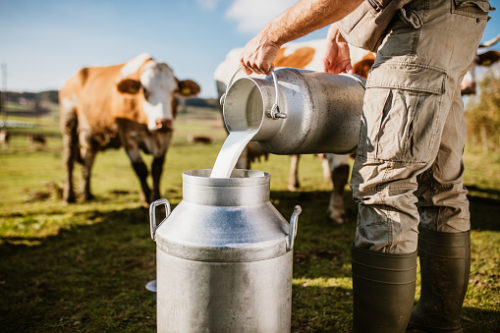 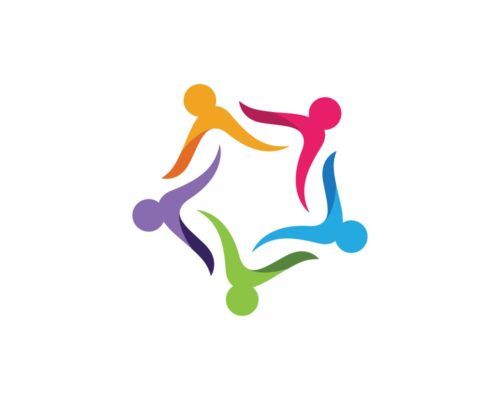 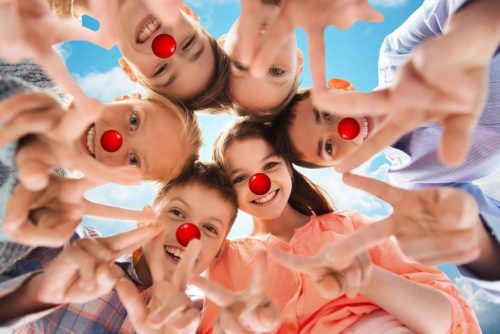 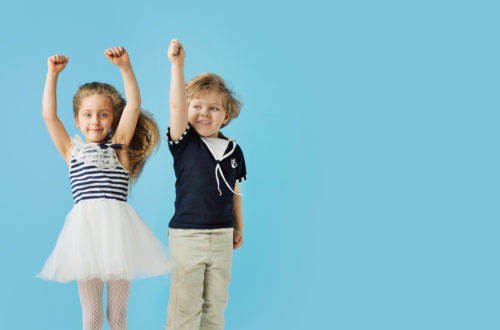 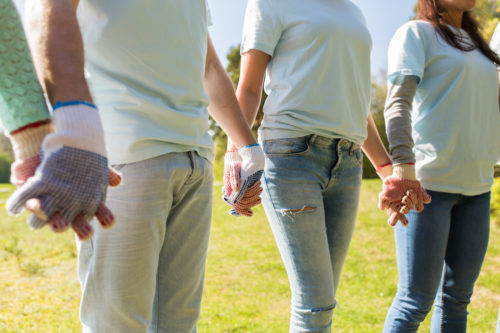 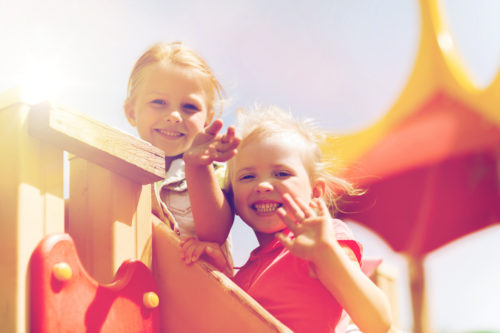 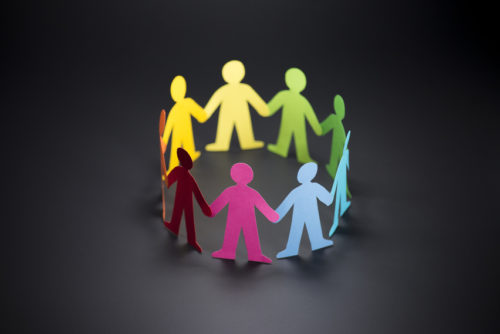 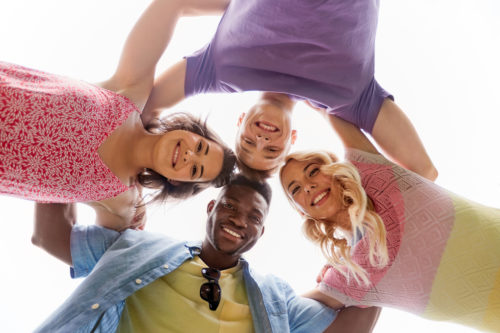 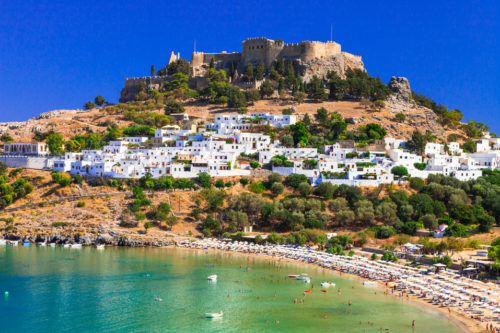 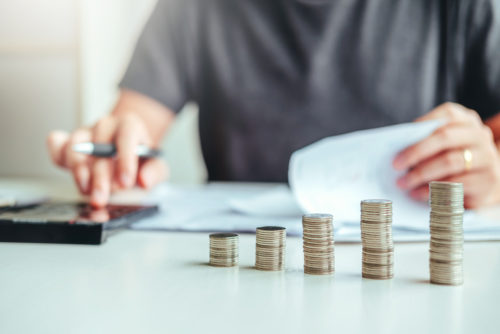 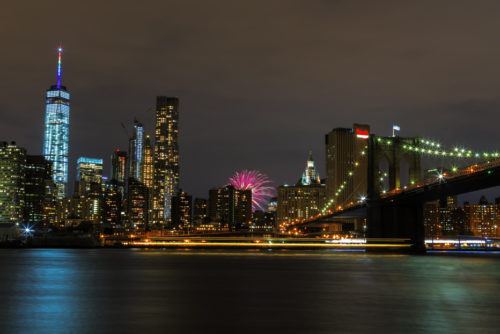 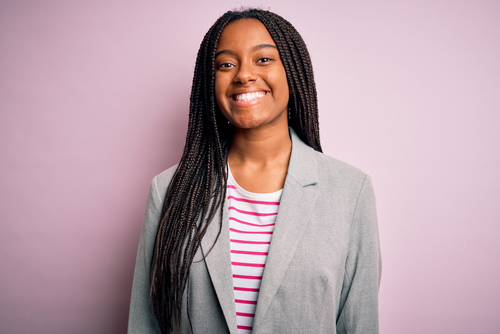 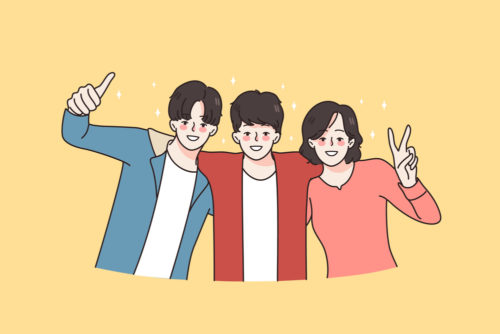